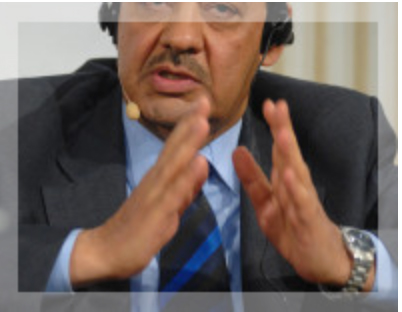 Thus, he is at the helm of the oldest university of the world, where teaching has flourished without interruption since 975 AD. The university is considered one of the most renowned Islamic educational institution and it is also among the biggest in the world.

In spite of his huge workload as Dean and Rector, Ahmed El-Tayyib has published numerous scholarly contributions, dealing with the reception of Islamic philosophy and culture in the Western world.

He is a member of the Egyptian Society of Philosophy, the Supreme Court of Islamic Affairs and Head of the Religious Committee at the Egyptian Radio and Television Union.