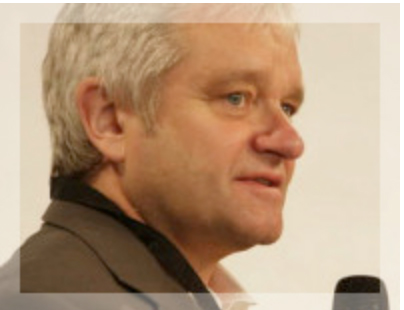 Paul Nurse was born in Norfolk. He describes his parents as neither wealthy nor academic, but extremely supportive of his academic efforts and aspirations, both at school and university.

When he left school he worked as a technician in a microbiological laboratory associated with the local Guinness brewery. The intervention of Professor Jinks got him into the Genetics Department at the University of Birmingham. Paul Nurse received his PhD in 1973 from the University of East Anglia (UEA) in Norfolk and then spent a couple of months in Bern Switzerland with Urs Leupold, the father of fission yeast genetics. Since that time his research has focused on the molecular machinery that drives cell division and controls cell shape. His research led to the identification of cyclin-dependent kinase (CDK) as the key regulator molecule controlling the process by which cells make copies of themselves. This is important for understanding growth and development of cancer.