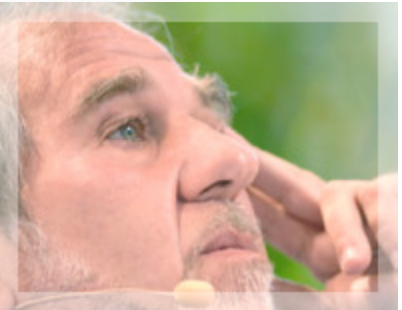 Bruce Lipton, born in New York on 21 October 1944, has become an internationally recognized authority in bridging science and spirit. Pioneering research on cloned stem cell cultures earned Dr. Bruce Lipton a PhD degree in developmental biology from the University of Virginia in 1971. After a postdoctoral stint at the University of Texas (Austin), Lipton joined the Department of Anatomy at the University of Wisconsin in 1973. His research on muscular dystrophy employing human stem cells demonstrated that the environment controlled cell behaviour and gene activity, findings in direct contrast with prevailing dogma that genes control life. Integrating quantum physics principles with protein biochemistry led Bruce Lipton to breakthrough studies revealing that the cell membrane was an organic homologue of a computer chip. Functioning as an information processor, the membrane represents the cell’s equivalent of a brain. Research at Stanford University School of Medicine between 1987 and 1992 substantiating his hypotheses resulted in two major scientific publications that defined molecular pathways connecting the mind and body. His discoveries, which provide insight into the molecular basis of consciousness and the future of human evolution, presaged one of today’s most important fields of study, the science of epigenetics. Regarded as one of the leading voices of the new biology, Dr. Bruce Lipton’s fi ndings are summarized in his book The Biology of Belief: Unleashing the Power of Consciousness, Matter and Miracles.