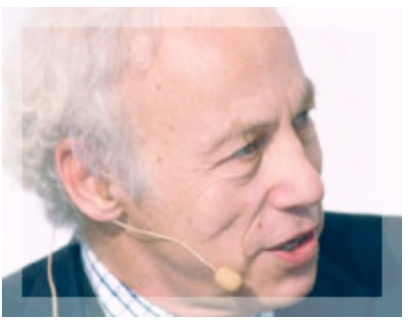 President and founder of Search for Common Ground

John Marks is president and founder of Search for Common Ground, a non-profit conflict resolution organization with offices in 18 countries. He also founded and heads Common Ground Productions. He wrote and produced The Shape of the Future, a four-part TV documentary series that was simultaneously broadcast on Israeli, Palestinian, and Arab satellite TV, and he was executive producer of the Nashe Maalo TV series (Macedonia); Africa: Search for Common Ground (South Africa); The Station dramatic series (Nigeria and Egypt); and numerous other TV and radio programs.

Along with his wife, Susan Collin Marks, he is a Skoll Fellow in Social Entrepreneurship. He is a former US Foreign Service Officer and Executive Assistant to the late US Senator Clifford Case. A graduate of Cornell University, he was a Fellow at Harvard’s Institute of Politics and a Visiting Scholar at Harvard Law School. He is a best-selling, award-winning author.