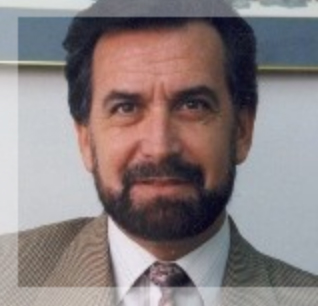 David Rosen was born and educated in Britain, continuing his advanced rabbinic studies in Israel, where he received his ordination
(semichah).

Rabbi Rosen is a member of the Israeli Chief Rabbinate’s delegation for interreligious dialogue and is a founder of the Interreligious Coordinating Council in Israel which includes some seventy organisations in Israel involved in interfaith relations. He is President of the World Conference on Religion and Peace (WCRP), the all-encompassing world inter-faith body, and is Honorary President of the International Council of Christians and Jews (ICCJ), the umbrella organisation for more than thirty national bodies promoting Christian-Jewish relations.

Rabbi Rosen played a key role in the interfaith summit in Alexandria in 2002 – a historic gathering for the first time of the Jewish, Christian, and Muslim leadership of the Holy Land. The leaders issued a landmark declaration condemning violence in the name of religion as a desecration of religion itself.

In November 2005 Pope Benedict XVI made Rabbi Rosen a papal Knight Commander of the Order of St Gregory the Great for his outstanding contributions to promoting Catholic-Jewish reconciliation.