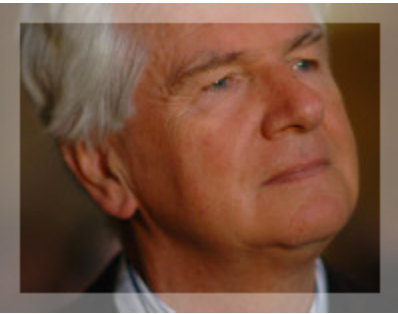 German emigrant to the USA, Nobel Prize in Medicine. Günter Blobel was born in 1936 in Waltersdorf/Silesia in the eastern part of Germany and studied medicine in Frankfurt, Kiel, Munich, and Tübingen, graduating from the University of Tübingen in 1960. In 1962, he moved to the USA and started working at the University of Wisconsin at Madison and graduated in 1966. He then joined George Palade´s Laboratory of Cell Biology at the Rockefeller University in New York and became professor there in 1976. Since 1986, he has also been a researcher at the Howard Hughes Medical Institute. In 1999 Blobel was awarded the Nobel Prize in Medicine; he donated the entire sum of the prize to the reconstruction of the Frauenkirche and the synagogue in Dresden.